Janus v. AFSCME Looms as Next Battle for Teacher Unions 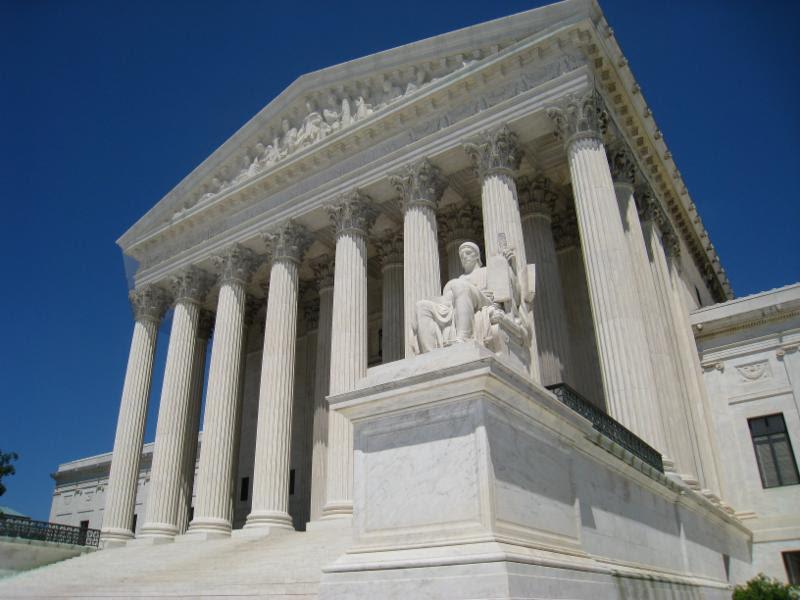 Posted:
Monday, December 11, 2017
In March of 2016, the United States Supreme Court rendered a split 4-4 ruling in Friedrichs v. California Teachers Association.  The plaintiff, in that case, was asking the court to find that employees represented by a union did not have to pay a fee for the benefits provided to them by that union.
In the weeks preceding the Friedrichs ruling, most experts predicted a defeat for unions given the past rulings and ideologies of the justices.  However, the untimely death of Justice Antonin Scalia, an almost certain supporter of the plaintiff's case, turned a 5-4 decision in favor of Friedrichs into a 4-4 deadlock.  The tie in the Supreme Court pushed the legal decision back to the lower California Appeals Court that had previously ruled in the union's favor.
Though defeated in this attempt, anti-union special interest groups have continued to bring to trial other cases on similar grounds in search of a different result.  Last summer, these groups were able to bring the Janus v. American Federation of State, County, and Municipal Employees, Council 31 (AFSCME) case to the Supreme Court.  The court will hear this case during their current session.
Much like the Friedrichs case, Janus v. AFSCME seeks a reversal of 40 years of established law wherein a union required to represent workers in collective bargaining, provide legal defense against wrongful termination or punishment, and provide benefits, would also be permitted to collect a fee from workers in exchange for those services.
The established law is outlined in the Supreme Court opinion from 1977 in the Abood v. Detroit Board of Education case.  In this ruling, the court found that even if a worker chose not to be a member of a union, he/she could still be required to pay an "agency fee" for those services provided to them in accordance with an employee contract that were agreed upon by the union and the employer.
The plaintiffs in Janus argue that because unions sometimes engage in political activities in order to benefit their members, those who do not support those political efforts should be permitted to "opt-out" of making any financial contribution to the union.  Asking them to pay union dues or an agency fee, in their view, violates their rights under the First Amendment because it forces them to endorse speech with which they disagree.
AFSCME is making the same argument that unions have been making for many years.  Like all representative government, decisions are made by elected representatives that may be of benefit to the group as a whole but may not always represent the individual preferences of each member.  That being said, the services provided by the union do cost money, and if those services are going to be provided regardless of whether a worker wishes to register themselves as a member of the union, then it is not unreasonable or unlawful for the union to request compensation for providing those services.
It is further argued by AFSCME that most unions have "political arms" that engage in political activity and that that activity is often funded separately from other union business.  For example, the local teachers unions accept contributions to VOTE/COPE, a political action organization that supports political candidates and causes that benefit the the local. Contributions to VOTE/COPE are volitional and funds collected are kept separate from other union funds.
In most unions, political contributions are maintained separately from other union business.  For this reason, unions such as AFSCME maintain that an individual's claim that their union dues go towards political speech is not accurate.  And while it certainly is an individual's right to not endorse a union's political action fund, this should not exonerate them from their obligation to pay their fair share of expenses required for benefits they do enjoy, such as legal protection, collectively bargained salary raises and medical care.
Click here to read more.
Found in:
Political Action