The Cost of Janus 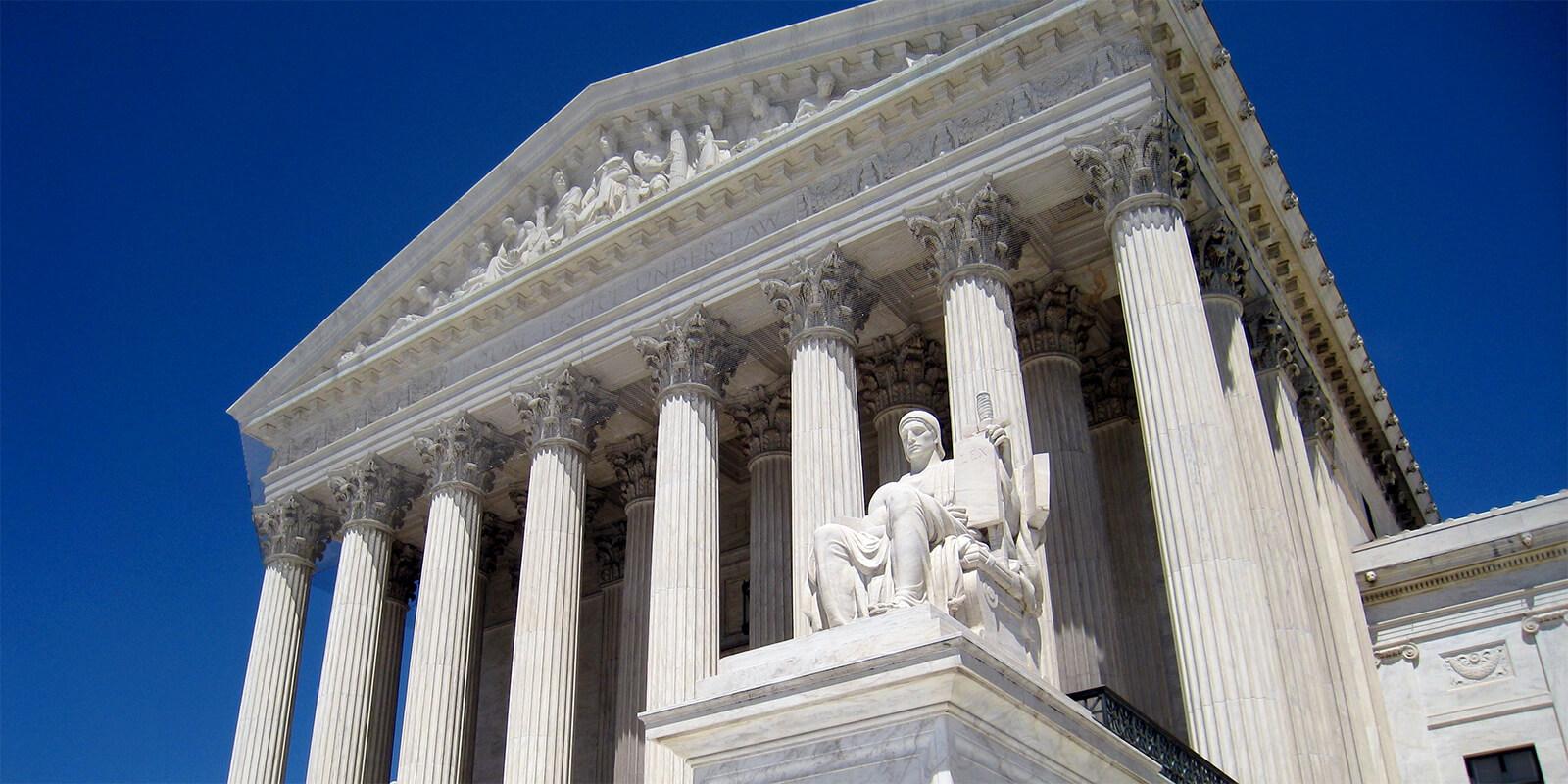 In just a few weeks, the Supreme Court will hear oral arguments in the Janus v. AFSCME case challenging fair share fees. With the case expected to be decided by June, The Empire Center has decided to take a look at the economic impact of Janus on public sector unions in the strongest union state, New York.

New York currently has over 1 million public sector employees that are organized in a union. These employees pay $862 million a year in dues to their respective union to cover the cost of things like bargaining and representation during grievances. In 2016, it is estimated that 129,000 public sector employees opted out of their union and instead paid a fair share fee, to the tune of $53 million. If the Supreme Court gets rid of fair share fees, they would stop immediately, leaving unions tens of millions of dollars in the hole and still needing to represent these free riders.
Beyond immediately losing your fair share fee payers, there are also a certain amount of members that will decide to stop paying their dues. The Empire Center theorizes that some public employees become union members because they know they will be forced to pay a fair share fee and decide to take the extra benefits that union membership brings. The study looks at some states similar to New York that has become Right to Work and believes that New York unions like NYSUT could lose about 20% of their members. A loss this size would cost NYSUT $27 million, but it would also cost the National Education Association and the American Federation of Teachers, NYSUT's National Affiliates, $15 million. Plus, the 1,000 individual locals would face a $22 million loss. When you put all of these dues together, teachers unions in New York would expect to lose about $65 million in dues.
With the loss of dues money, members will begin to feel a reduction in services from their union. In New York, government unions have represented the biggest lobbyist in Albany over the last two legislative sessions, spending about $43 million from 2013-2016. NYSUT alone spent $23 million fighting for their members on a host of issues including state testing, protecting their pensions and making changes to Common Core. With $53 million less in dues, public sector unions will be forced to redirect some of that money away from lobbying efforts, further weakening their standing and allowing an opening for anti-union forces. The effect would also be felt at the National level, where New York public sector unions provide a solid base of funding for their international unions.