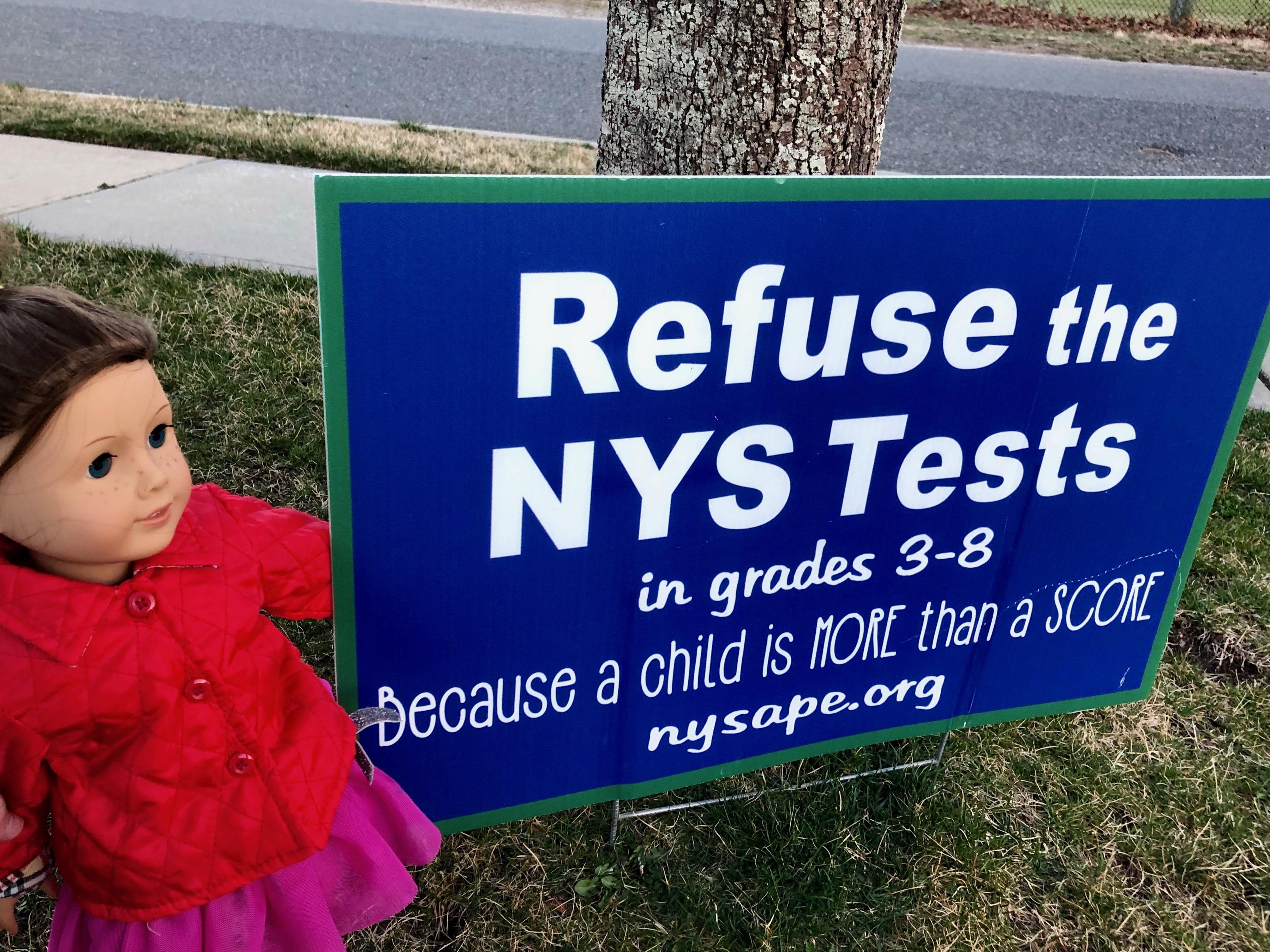 Posted:
Monday, April 15, 2019
Dear Sisters and Brothers of the Plainedge Federation of Teachers,
Last week began the first round of State tests in ELA and Math for grades 3 through 8, and despite assurance from the State Education Department of improvements to the tests, major problems still persist, causing many stakeholders to opt-out and continue a push to "Correct the Tests".
Earlier this week, Joe Romano, Corresponding Secretary and Newsletter Editor for the Levittown United Teachers (LUT), released the following article about all the flaws with the current State exams. A very sincere thank you to all our brothers and sisters in the LUT for allowing us to repost his article. In solidarity.
State Tests Still a Disaster. Opt-Outs Continue in Full Force
The start of the testing season could not have come with more controversy. Day one of testing in ELA was marred by severe technical difficulties that halted the administration of the computer-based ELA exams. The problems were so great that many students were unable to submit their answers. Read the full story by clicking here.
Problems with the administration of the computer-based tests came hot on the heels of a pre-testing build up that included several instances of school leaders misrepresenting state and federal law and using scare tactics and peer pressure in an attempt to get students and parents to change their minds about opting out.
On their website, the New York State Allies for Public Education called out many of the worst offenders and posted copies of the misinformation they communicated and coercion strategies they used. Click here to read the full rundown.
From offering students final exam exemptions, to bribing students with parties if their schools raised their participation rates, there seemed to be no bounds to the tactics undertaken by some to suppress the rights of parents to opt-out their children.
But perhaps the most egregious of all the misinformation released about the state tests came from the State Education Commissioner, herself.
On Wednesday, March 27, State Education Commissioner, Mary Ellen Elia, sent out an email to teachers and administrators across the state praising the work of the State Education Department in improving the tests during her tenure as Commissioner.
Unfortunately, the Commissioner's email was filled with quite a few erroneous claims regarding areas such as the appropriateness of the length of the tests, input received from teachers in writing test questions and the effectiveness of computer-based state testing.
Our state teacher's union, NYSUT, went through Commissioner Elia's email and produced a strong rebuttal to the claims made in it.  You can read that rebuttal here:
The facts remain that the state tests are flawed and must be improved in several areas. 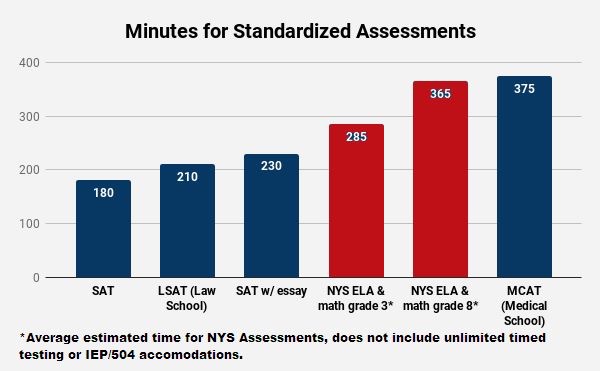 The era of corporate-driven high stakes testing is still upon public education.  But many stakeholders in public education have not relented in their efforts to "Correct the Tests," and create an assessment system that meets appropriate education goals for our children.   It is clear that until the State Education Department takes the necessary steps to put such a system in place, opt-outs will continue in full force as will resistance to the tests from many stakeholders.
Found in:
Presidents Message