Janus Update: Mark Janus is Getting Coal in His Stocking 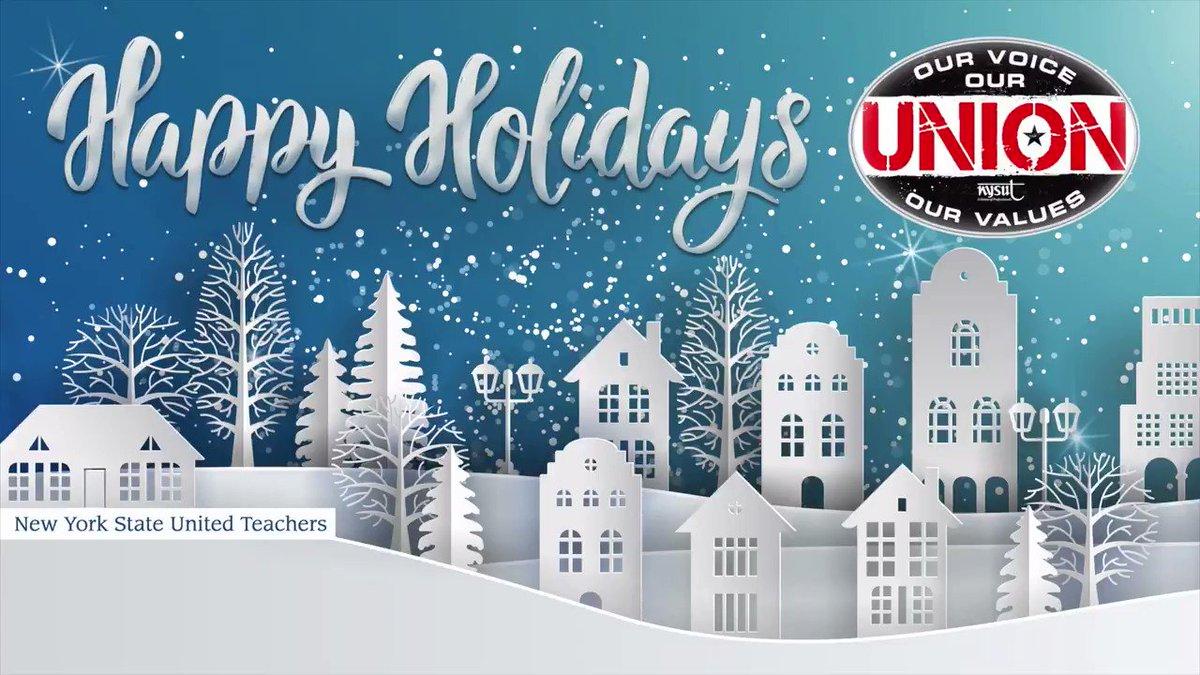 Dear Sisters and Brothers of the Plainedge Federation of Teachers,

It has been almost a year and a half now since the United States Supreme Court decided the Janus case in favor of large corporations, instead of supporting hard-working Americans. In making the ruling along heavily partisan lines, the Supreme Court destroyed over 40 years of precedent, which ensured that everyone who benefits from a union contract pay his or her fair share. The Janus ruling essentially made all public sector jobs in this country "right to work for less," which means that employees can opt out of their union and still benefit from a strong union contract, all while without paying any dues to maintain and enforce the contract.
Thankfully, most public sector unions were well prepared for the adverse ruling. In NYS, our State union NYSUT spent many months prior to the ruling educating our members on the value of the union. The efforts of our union has paid off, much to the dismay of the anti-union forces supporting the Janus case. Over the last year and a half, NYSUT has only lost about 500 members statewide, a drop in the bucket compared to the 600,000 who remain part of our strong and vibrant union. Here in Plainedge, we remain even stronger!!! We have not lost a single member and have managed to have every new employee sign their union card.
Unfortunately, our fight is far from over. The very well-funded and politically connected organizations, who are trying to silence our voices in the workplace, are disappointed that the outcome of the Janus case did not destroy us. Groups like the Liberty Justice Center, who represented Mark Janus in his case and now employ Mark Janus as a high paid Senior Fellow, continue to file lawsuits which attempt to weaken our union. Mark Janus' latest lawsuit against his former union, AFSCME, seeks repayment of dues collected while he was benefitting from the union contract. This is just one of about 30 similar cases that have been filed in District Courts around the country. If any of these cases are successful, it would mean that public sector unions from across the country could be liable for millions of dollars in back dues to scabs who dropped their membership after the Supreme Court ruling. Luckily, the lower courts, so far, have sided with the unions, since dues were collected legally before the Janus decision. Even still, if one of these cases should make it to the Supreme Court, unions would most likely lose the war on back dues, since the Court has a majority of Justices who do not support labor in this country.
So why do groups like the Liberty Justice Center and people like Mark Janus continue to attack unions in this country? It comes down to some very simple principals: money, greed, and power. Unions are the last stronghold protecting against the privatization of government institutions like education, police, fire, and sanitation. With unions out of the way, big business would be free to turn our public services into cash cows and reap billions in profits. At the same time, worker wages and benefits would stagnate and citizens would see a significant reduction in public services. We cannot allow large corporations and well-funded anti-union groups to weaken our union, silence our voices and destroy what remains of the middle class in America!
The only way to combat this non-stop attack on our rights is to remain an active part of a strong, vibrant union, be aware of the forces working against us, and stay vigilant in protecting our voice, our value and our union!
As we celebrate this holiday season, let us all never forget how, through the hard work of unionists, public sector employment like education became respectable, well paid jobs! I wish all of our members and their families a very happy and healthy holiday season! I look forward to seeing many of you at our upcoming We Make a Difference Awards Night on April 29th.
In solidarity!
Found in:
Presidents Message