Taking a Stand for Unions 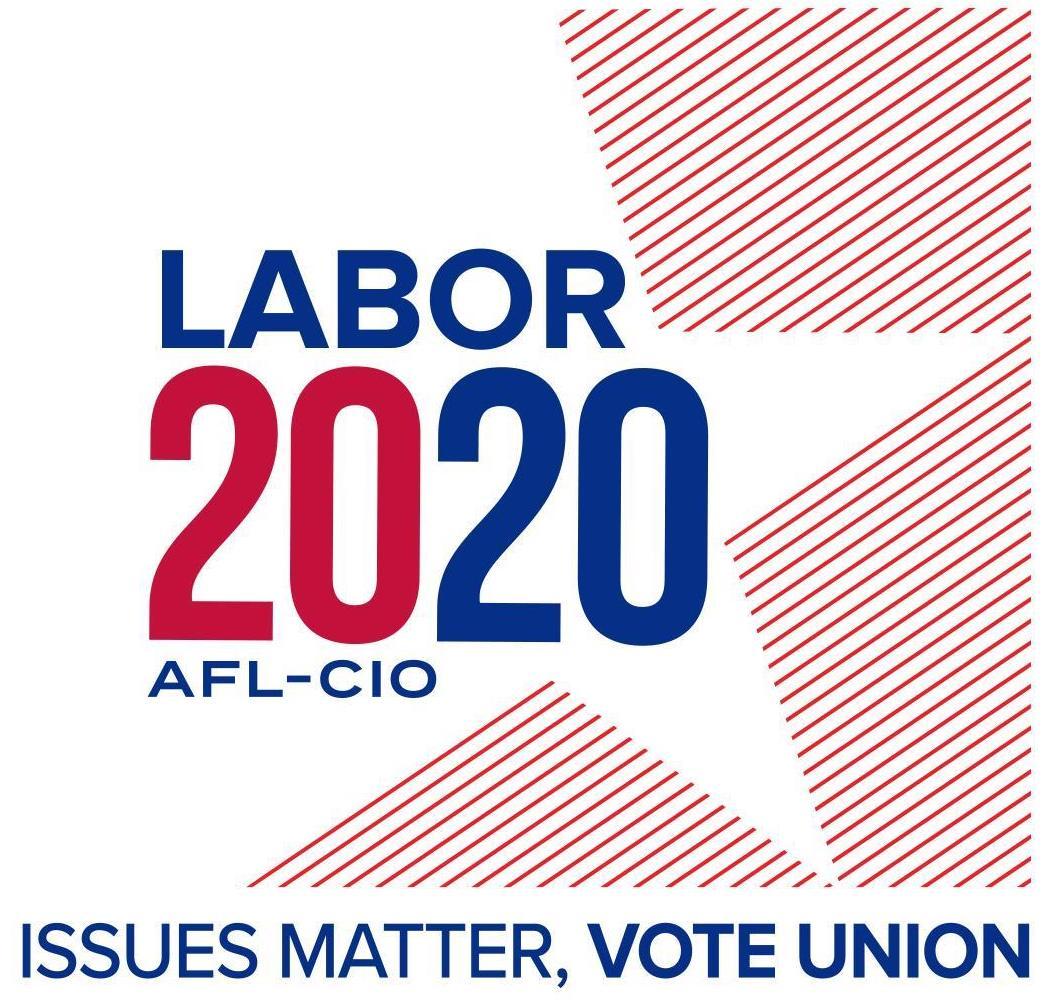 Posted:
Thursday, October 22, 2020
Dear Sisters and Brothers of the Plainedge Federation of Teachers,
According to the American Federation of Teachers, our current President has done everything in his power to undermine the success of unions in this country. As a union leader, I have cautiously approached the topic of politics with our membership for various reasons. Fundamentally, I firmly believe everyone in this country is entitled to support whichever political party aligns with his or her beliefs. While I understand that some of our membership may value certain religious, economic, or cultural viewpoints over others, I sincerely attempt to never push my own political beliefs on our membership beyond the right of unions to exist and prosper for those who benefit from union representation.
After four years of a Trump Presidency, it is no longer about Republican or Democrat; it's about the survival of unions, and what many believe to be a pivotal point in the history of unions in our country. There is simply no debating the fact that our current President has tried to utterly destroy unions by using the power of his office to abolish union rights through the Judicial, Executive, and Legislative branches of our government. First and foremost, in his attack on unions, he has appointed two Supreme Court Justices who swayed the Supreme Court in favor of Mark Janus and the termination of fair share fee rights for unions. This case was nothing more than an attempt to "defund and defang unions" as quoted by the Freedom Foundation, the organization that backed the Janus case. He has also appointed John Ring, a pro-employer, anti-union attorney in charge of the National Labor Relations Board, a move essentially equivalent to putting a fox in charge of the hen house.
In 2019, our President proposed massive cuts to federal unionized workers, including ending their defined benefits pension plan and freezing wages. I can only imagine how our membership would react if the President attempted to end our pensions and freeze our wages.
During his time in office, the President has also issued three executive orders that restricted federal unions' ability to represent its members. Some of the provisions contained in the orders include reducing union release time and kicking unions out of its offices in government buildings. Perhaps one of the worst attacks on unionized workers in this country was when he allowed a 35-day lockout of federal workers, which only ended when essential employees at the airports began refusing to come to work. The lockout was completely avoidable, as he locked out these workers over the holiday season because he couldn't agree with Congress over funding.
Finally, during his 2016 Presidential campaign, President Trump told a South Carolina Radio Network exactly what he thought about unions - "I fight them all the time and I fight unions very hard." He further stated that he "likes Right to Work. My position on Right to Work is one hundred percent."
While I realize this newsletter may illicit strong political opinions from some of our PFT Sisters and Brothers, please know that I have nothing but respect for varying viewpoints and value each and every one of you as an integral member of our union. The condemnation of our President is nothing more than a rebuke of everything he has done to destroy unions, not a rebuke of certain political values. In the past, our PFT leadership has always asked our members to vote pro-union with a mantra of "vote your job," and this year is no different. On November 3rd, I'm asking you to simply vote for your ability to continually provide for your loved ones and flourish as a union family.
Since its existence, unions in this country have survived countless lockouts, deplorable labor conditions, reprehensible decisions in the Supreme Court, and even multiple economic collapses, but I worry that unions might not be able to survive another four years of this President.
Future labor history will surely be unkind to this 45th President and those who followed his lead. Which side of our union history will you be on?
In solidarity
Found in:
Presidents Message