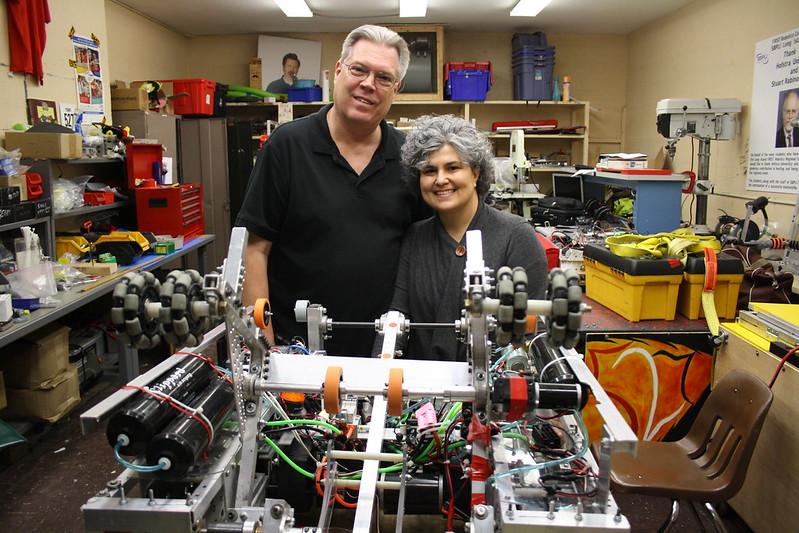 Posted:
Friday, September 9, 2022
A Message from Newsletter Editor Linda Waldbaum
Labor Day was last Monday, September 5th: a national holiday devoted to honoring hard-working Americans. This holiday was mainly established as a result of the labor movement. Since their inception, labor unions have been responsible for continuing to raise the standard of living for citizens across the entire country. As PFT members, we should take a moment to reflect on our own union’s history: in the words of the Spanish philosopher George Santayana, “Those who fail to learn from history are condemned to repeat it.”
The current chapter of the Plainedge Federation of Teachers was established in 1960, when it also became a recognized affiliate of the American Federation of Teachers. A great deal of change has transpired in those 62 years. Many of us have worked in Plainedge for decades and witnessed change first-hand. Ask yourself the following questions:
Do you remember a time in your Plainedge teaching career when you had to go on strike?
Do you remember a time in Plainedge when you had to picket every day before school?
Do you remember a time when we didn’t have a contract?
Do you remember a time when the BOE in Plainedge printed your salary and Social Security numbers and displayed them throughout the Plainedge community?
All of these moments have been a part of PFT history, but thankfully for most of us, not part of our personal experience while working in Plainedge.
In 1980, the PFT went on strike for two non-consecutive days. Imagine the working conditions that would warrant such an extreme move. The union did everything it possibly could to avoid a strike; however, the Plainedge BOE manipulated the working conditions to force a strike so that the District could collect fines from the teachers mandated by the Taylor Law. Thankfully, due to the savviness of then union president Vita Bottitta-Isaacs and the active participation of the union members, the PFT outwitted the BOE. The strike was spontaneous and occurred on nonconsecutive days. As a result, the District ended up spending far more money to hire substitutes in the anticipation of a possible strike. It was a win for the PFT because it demonstrated our union was a force to be reckoned with.
The PFT continued to face difficult times during the 1990’s as well. In the fall of 1996, Plainedge teachers began their school year without a contract. The union response was to collectively do the minimum of its contractual obligations. This, unfortunately, limited teacher interactions with the students we care about. Imagine how grim it must have been to come to work in that kind of environment.
As the new millennium approached, the tide was changing in Plainedge. A new administration and BOE realized the value in developing a positive relationship with the PFT. Likewise, the PFT wanted to develop positive relationships with the administration, Plainedge BOE, and parents within the community. It was at this time the PFT established the We Make a Difference Awards. We became active members within the Plainedge community: honoring students who positively contribute to Plainedge, continuing to offer scholarships to graduating seniors, fundraising for various community charities, and fully supporting the PTSA. We have worked hard to demonstrate our value as part of the Plainedge community, and it has paid off! For more than twenty years, we have always had an unexpired contract in place with highly competitive salaries and benefits. Our most recent contract negotiation actually resulted in the creation of step increases between years 20-25, a provision that is unheard of living within a 2% tax cap era.
Our union has come a long way since its inception in 1960, and our success is due to the active participation and solidarity of our members. It is our responsibility to maintain the health of our organization. Therefore, we must continue to stay involved in union endeavors, lest we condemn ourselves to repeat the past!
Found in:
PFT News